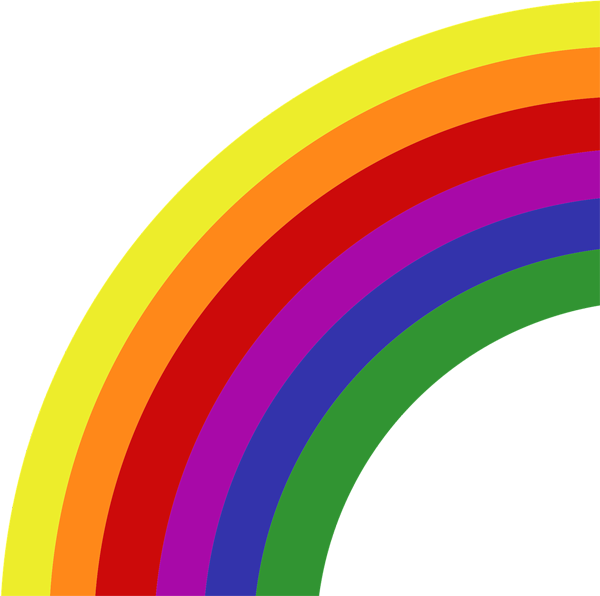 Gay Pride Festivals in BC

There are dozens of Gay / LGBT Pride Events and Celebrations throughout British Columbia. Planning a road trip this summer?  Why not try to make it to some of British Columbia’s smaller gay friendly towns and join them for some local hospitality as you join in with their local pride festivals.

Envisioning the world free from discrimination, violence, and ignorance, the Victoria Pride Society educates and inspires though visibility, collaborations, and ongoing conversation.