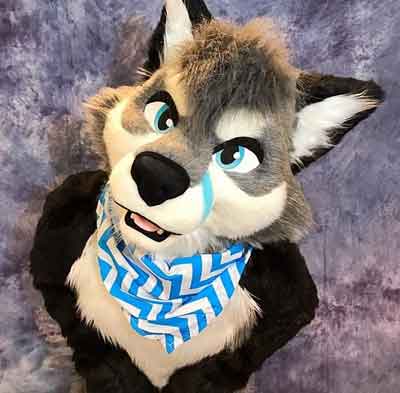 Showing or treating of animals, gods, and objects as if they are human in appearance, character, or behavior.

What is a Furry?

Furries are people who like to dress up in animal costumes and enjoy role-playing as their animal “fursona”. Not all furries dress up, some are just fans of the furry world, or only role-play online. Within the furry community, there’s a lot of distinction in the finer points of the identity, but for our purposes, let’s just say it’s people who wear the fur suits and people who are furry admirers.

A man who is a fan of the “My Little Pony” television program and range of toys.  A fan of the friendship and magic that is outside the demographic of little girls.  Most bronies are friendly teenagers and young adults who simply aren’t afraid to admit they enjoy a show which is innocent, colourful and funny.

The BC Anthropomorphic Events Association, is an organization that oversees the operation of VancouFur, and other furry events in the Greater Vancouver area. The B.C. Anthropomorphic Events Association is the parent organization for VancouFur which was Canada’s first west coast furry convention as well as the VanHoover Pony Expo. VancouFur Canada’s Furry convention held in B.C. provide an opportunity for you to be your furry self.

VancouFur is Canada’s West Coast convention held in B.C. and offers an opportunity to be your furry self. Panel discussions, parades, dances, games and many other friendly furries.